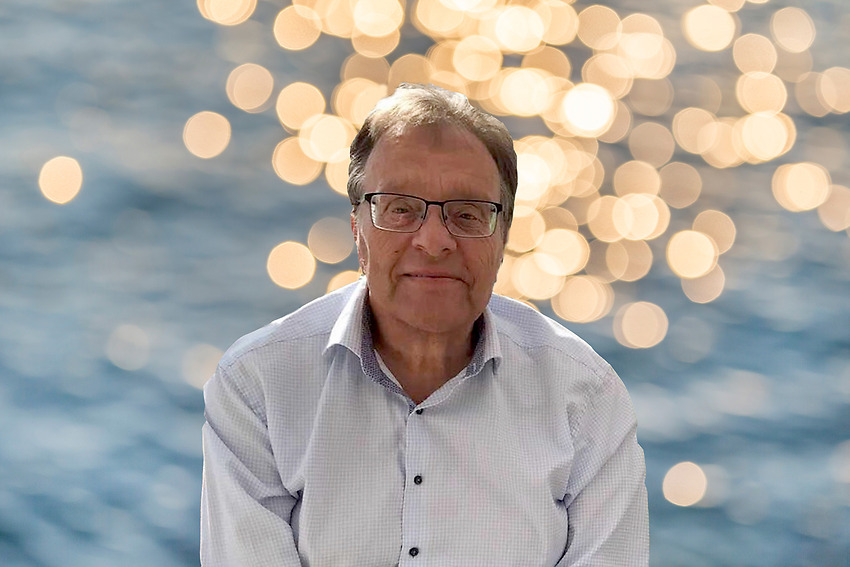 During the last six years, our Chairman Jan-Erik Rydén has been a significant part of Elektromontage's development. Among other things, when we established our production unit in Lithuania and when Elektromontage Power was founded. Jan-Erik resigned from the Board at the Annual General Meeting in March.
– He has been a fantastic speaking partner and an incredibly pleasant travel companion who has contributed to our stable development on all fronts, says Roberth Karlsson, our Managing Director.

After having been on the Board of Directors of Elektromontage for six years, of which five years as Chairman, Jan-Erik Rydén resigned at the Annual General Meeting in March.
– It has been a fun time with many issues to address.
Prior to that, Jan-Erik was Managing Director of Siemens in Finspång. One of his colleagues there indicated that he was available.
– He called and I became interested. It is a company that I know and that was stimulating.
In addition to making strategic long-term decisions concerning the business, he has acted as a speaking partner for Roberth.
– Roberth is self-driven, but I have supported him. I have been inquisitive and looked to the future.

Established a production unit in Lithuania

One issue that Jan-Erik remembers especially is when we established a production unit in Lithuania. An issue that came up early, around 2017–2018.
– One of our major customers thought that we should look at production abroad as it becomes cheaper to manufacture our products. Then I was involved in negotiating the agreement with the factory, he says and continues:
– I had hopes that Elektromontage would have grown more, but the pandemic among other things has put a spanner in the works. Today, we have a stable business with good profitability that is popular with banks.

Over the years they have had regular strategy meetings to set up the big playing field.
– Jan-Erik is an inquisitive person who can analyse very quickly. “He has been a fantastic speaking partner and an incredibly pleasant travel companion who has contributed to our having stable development on all fronts. I regard him as a good friend, says Robert Karlsson.